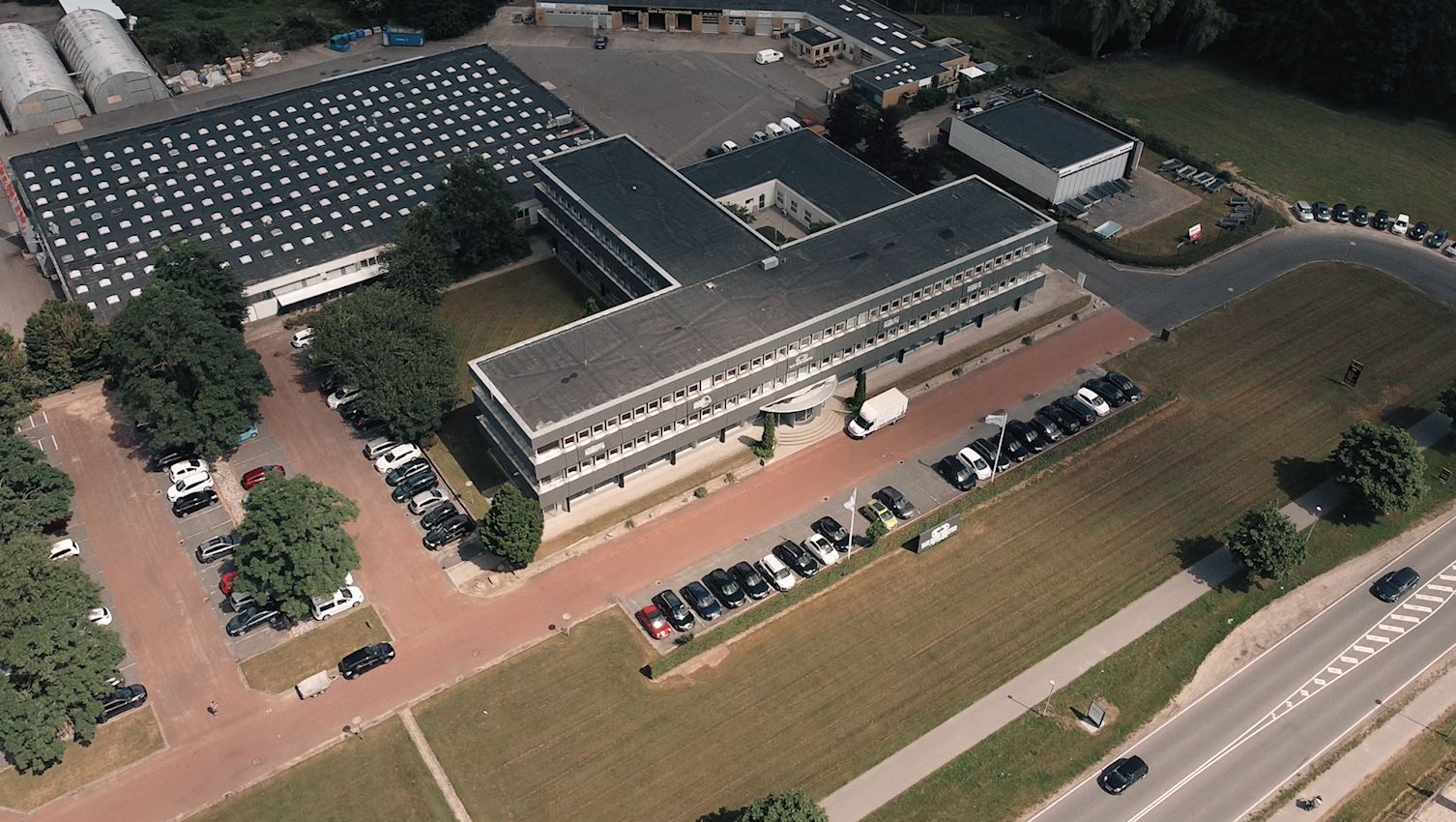 UVD Robots is a Scandinavian company and innovator of autonomous UV-C disinfection robots.

The company was founded in 2016 and developed from a Private Public Innovation project whose vision was to enhance environmental cleaning. In 2020, UVD Robots launched its 3rd generation UV-C Disinfection Robot, the Model C. UVD Robots is headquartered in Odense, Denmark, and is part of Blue Ocean Robotics, which develops, produces, and sells autonomous mobile robots. 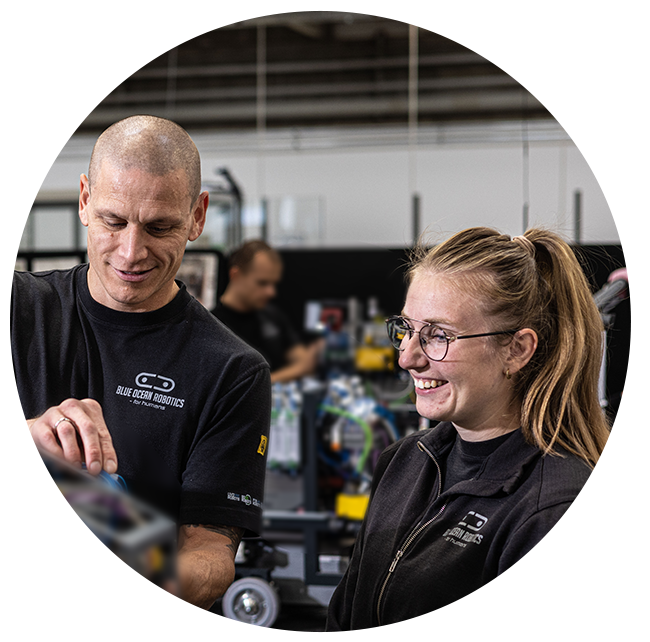 It takes a very special team to create the state-of-the-art, high performing autonomous UVD Robots. In fact, behind the robotic quality stands a group of multidisciplinary professionals.

UVD Robots is a result of collaboration between front-end, back-end software engineers, UX and UI team. Made by people to improve quality-of-life and productivity. We make robots for humans. 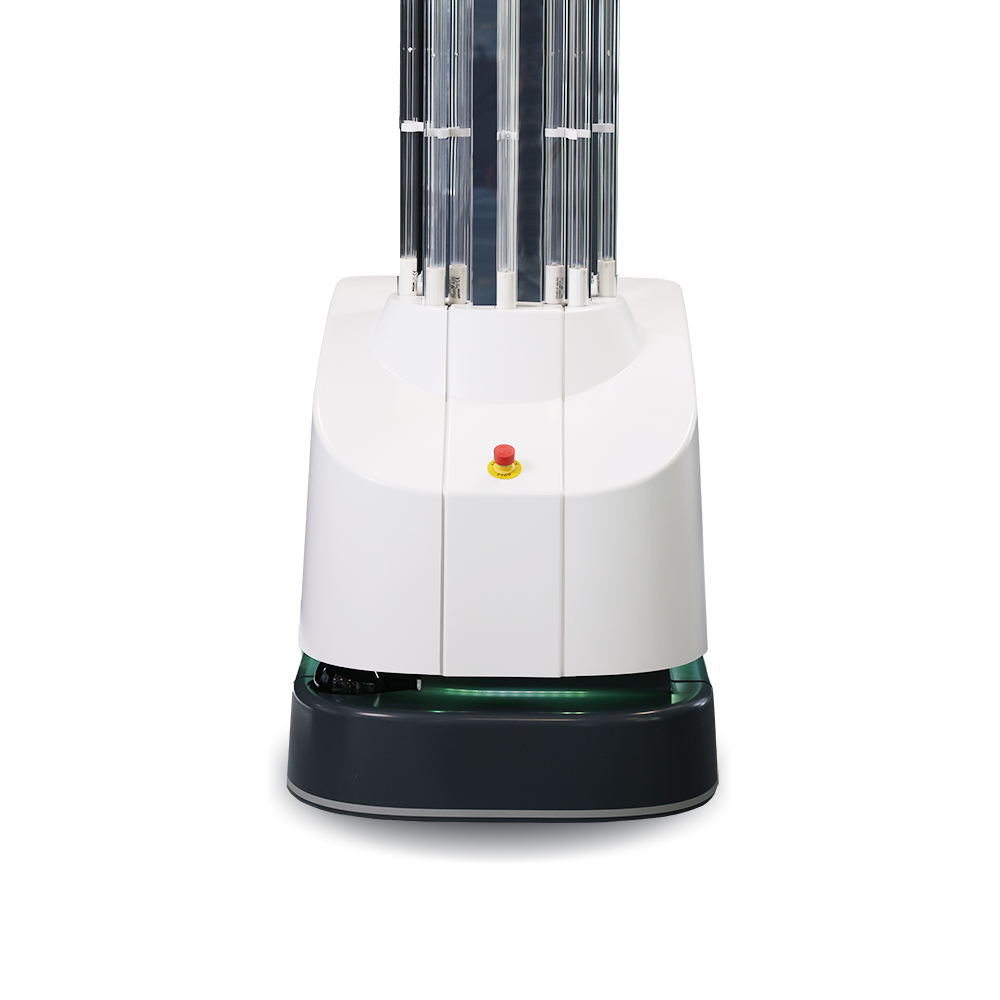 It may look clean. But is it disinfected?

Studies show that over 50% of high-touch surfaces are not adequately cleaned and disinfected after manual cleaning.

The UVD Robot operate autonomously, distributing UV-C light sufficiently to all surfaces. A fast, efficient, and chemical-free solution that guarantees a higher level of disinfection.